Winter trail competitions "Wild North Way” is a good way to test your strength and level of training, as well as gain invaluable experience of running the track in the winter. I would like to emphasize the quality of the organization, it always corresponds to the highest level, as well as the beauty of nature, which will give all participants unforgettable emotions and impressions.

“Wild North Way” - is winter trail race, which was first held on the renovated route in Pushcha-Vodytsya in early February 2019. Prior to that, these competitions were called "North Wild Way" and were held on the track length of 20 and 10 kilometers. The updated "Wild North Way" received two new distances of 12 and 24 kilometers, respectively. In addition, the Wild North Way race is one of the three stages of the trail series “Wild”, which makes participation in the race more interesting and exciting and at the same time gives its participants unforgettable emotions from running. 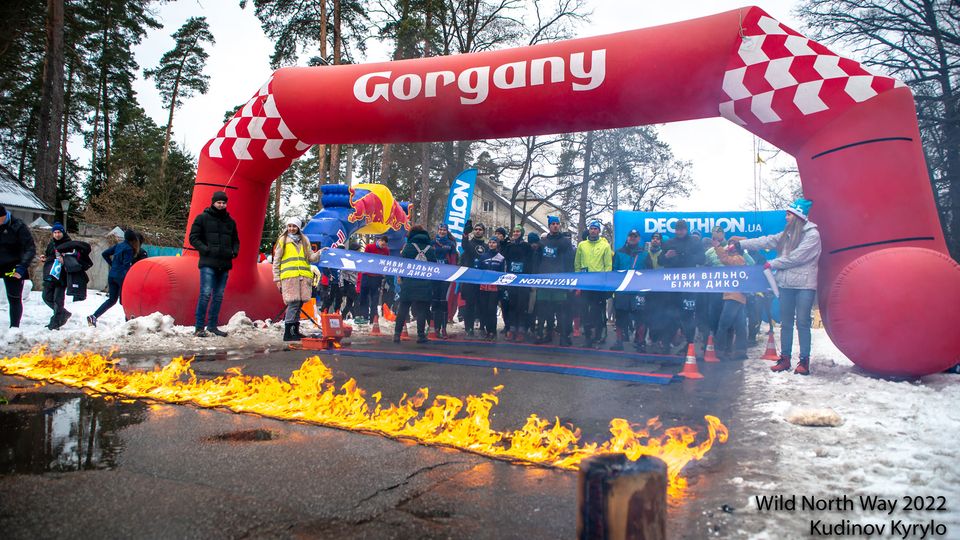 The purpose of the event is to promote a healthy lifestyle and different species active recreation, as well as the development of trail running in Ukraine. 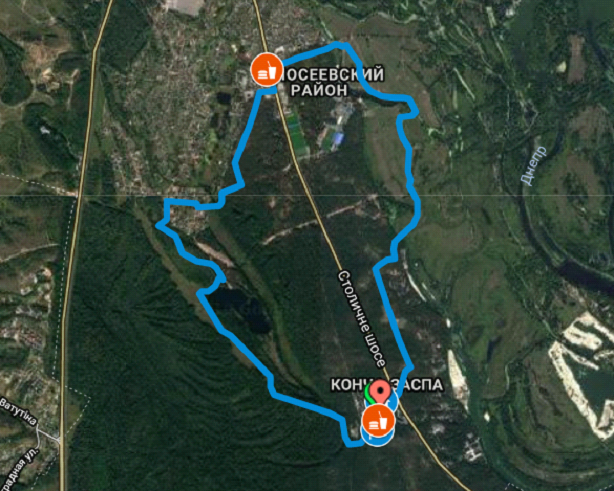 The main slogan of the competition is "Run wild, do not restrain the beast in yourself", because the route passes through a picturesque area, where participants meet snow-covered forests, fields, lakes and swamps of Kyiv region.