Distance racing 30 kilometers in Ukraine are not very popular among the running community, compared to other distances organized as part of running events. Therefore, races with a distance of 30 kilometers are quite rare. Personally, I think that the thirties remain a bit underestimated among runners. 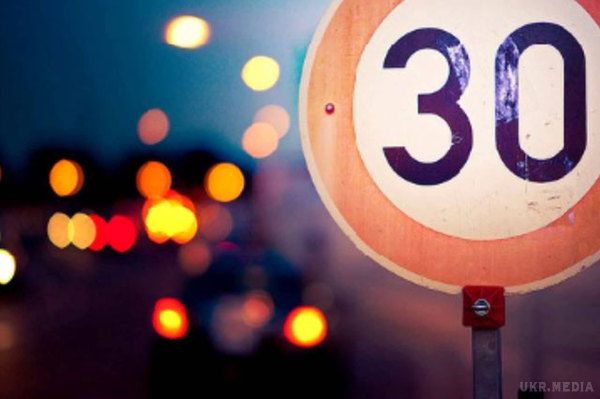 Preparing for his first marathon, I really wanted to train first and run exactly thirty. In 2019, it was quite difficult for me to find a running event, where among the available distances you could choose 30 kilometers. Then I was rescued by Kharkiv, where the first edition of the race took place “Easter run”  and then the main distance of the race was a race of 30 kilometers.

After that he wanted to find other Ukrainian running events, where the main distance of the race is thirty kilometers. 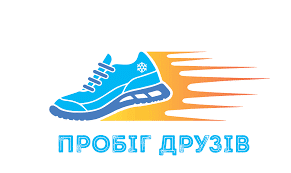 "Friends Run" winter road race, which is held in Prykarpattia and is traditionally dedicated to the Day of Unity of Ukraine. The purpose of the race is to unite professional runners and amateurs who want to try their hand at winter running, and to promote active sports and health in Ukraine. Every year the level of organization of the event improves - a large prize fund is drawn among the athletes. 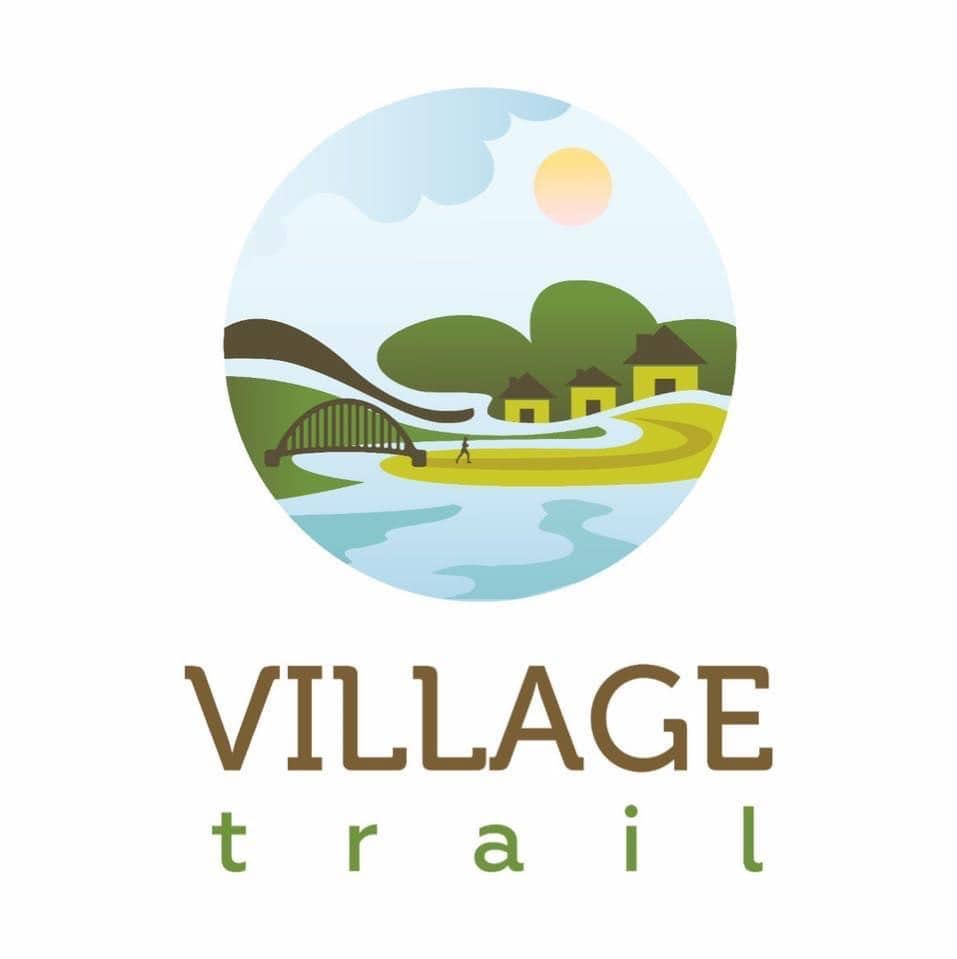 Trail race "Trail over Rossyu" unofficially called nothing more than a picnic run, which fully characterizes this event. By taking part in a running event, you can enjoy the beauty of the forest trails and have fun at a sports picnic. This trail race is a unique mix of country hiking and sports competition. After the finish, runners will be treated to soup and tea. 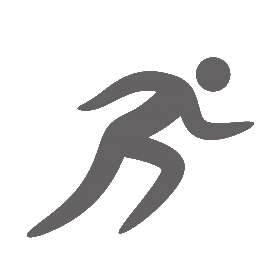 For the first time unformatted race for 30 kilometers in Odessa launched in autumn 2014. As it turned out, the experiment was quite successful and now the running event is held annually. The route runs along picturesque autumn park paths and runs along the Black Sea along the "Health Trail", which is one of the most popular places for guests and residents of the city.