Poland is a country where in recent years a healthy lifestyle and various sports, including running, have been actively promoted. Every year there are a lot of different races, which are attended by both local athletes and foreigners, many of whom are Ukrainians. There are separate marathon and half marathon distances. In particular, most interesting half marathons of Poland, which take place in big cities, but also small towns, such as Tarczyna, located near Warsaw, you can also be interested in its rather interesting half marathon - Tarczyn Half Marathon.

Tarchyn Half Marathon - half marathon, which can not be called mass, because it is attended by up to about 300 athletes each year. Half marathon in Tarchyn began its history back in 2011, and has been happening every year since. One distance of 21 kilometers is provided for all participants. Like everyone half marathons of Poland, this is well organized. Traditionally, registration for participation is online. Food and hydration points are provided throughout the distance. 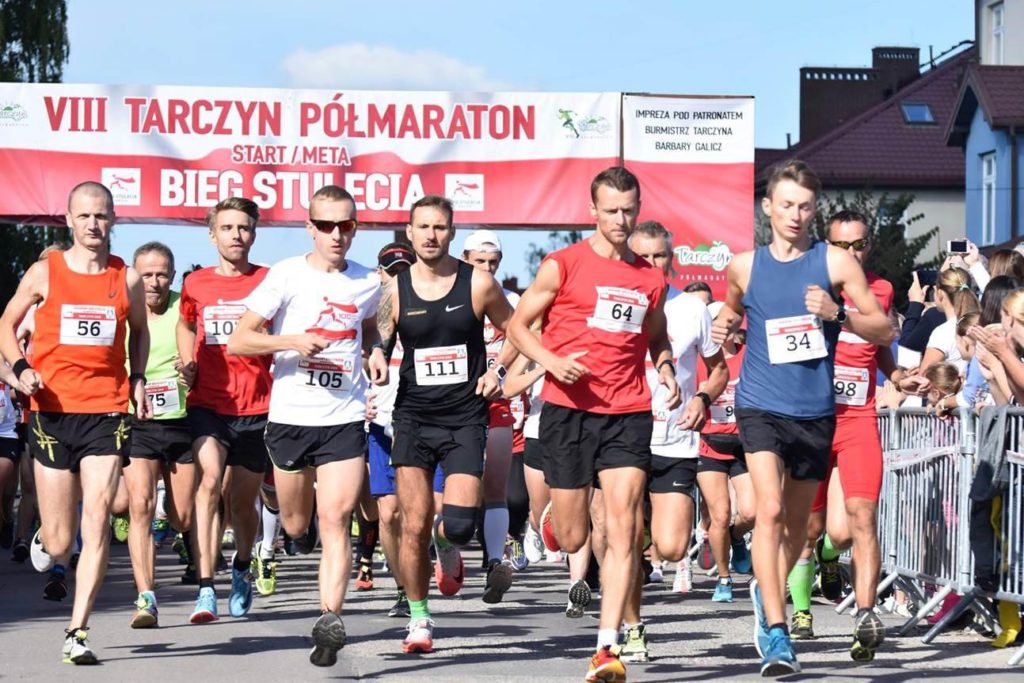 At the finish line, all athletes will receive prizes - medals in the form of an apple, because Tarchyn is an apple paradise (the city lives by growing apples). The organizers also treat athletes with fruit, water and various delicacies. In addition, this half marathon is quite popular among Ukrainians who have repeatedly won it (2011, 2013, 2015, 2017). 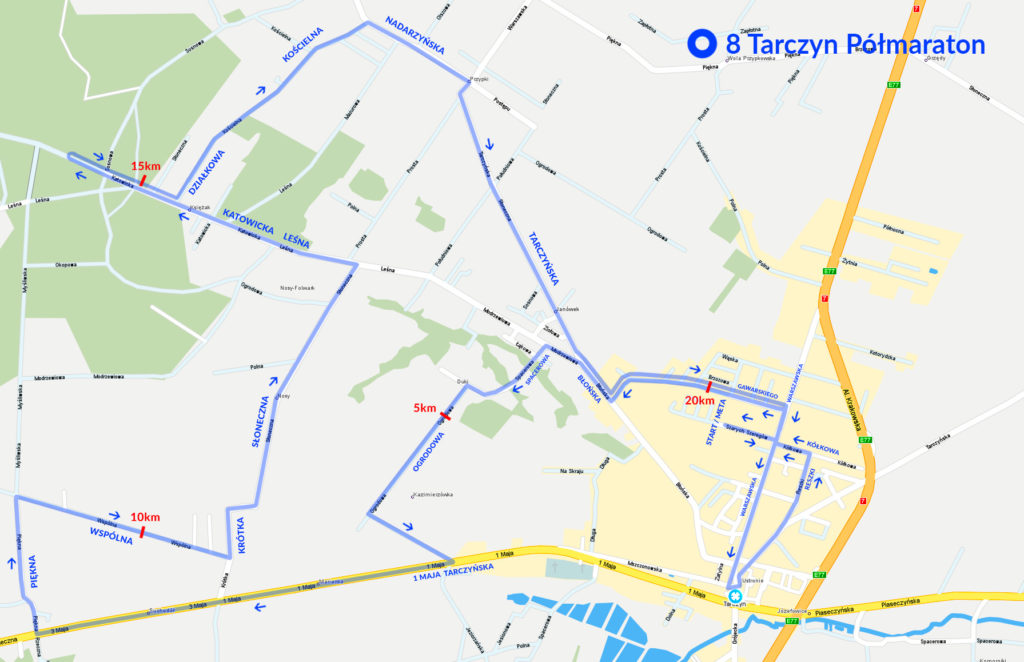 The route of the half marathon in Tarchyn is quite simple - one circle that passes through the main streets of the city and its surroundings, which makes running quite interesting and exciting.