“Silesia Marathon” - one of the most outstanding Polish marathons. The peculiarity of this running event is that it has a unique route that passes through the territory of four Polish cities (Silesian metropolis), which has no analogues in Europe. The marathon runs through the streets of such cities as Katowice, Chorzow, Siemianowice-Sląskie and Myslowice. Every year the marathon becomes the most outstanding event in Silesia. In addition, the "Silesia Marathon" is one of the largest marathons in Poland.

The international approval of the "Silesia Marathon" route speaks of its high organizational level. The race is a race run by the International Marathon and Street Racing Association (AIMS). The marathon is held annually under the auspices of the Polish Ministry of Sport and Tourism.

On May 3, 2009, the first start of the marathon was given “Silesia Marathon” at the stadium in Chorzow. The following year, the race was limited to one city and the route ran through the streets of Katowice. In 2011, the organizers changed the route of the race so that it ran through three cities at once, namely Chorzow, Siemianowice-Silesia and Katowice. The following year, 2012, this route ran in the opposite direction. 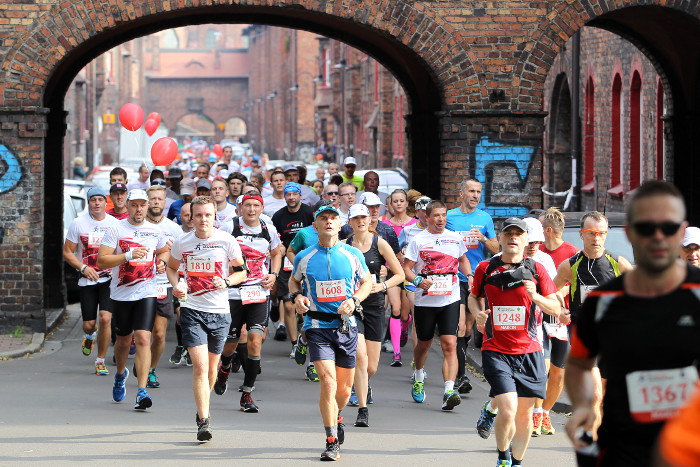 The "Silesia Marathon" has a very well-thought-out route, which runs along an asphalt road through the streets of several cities. The route itself is very well marked and has international certification from PLZA. Along the way there are a large number of hydration points.